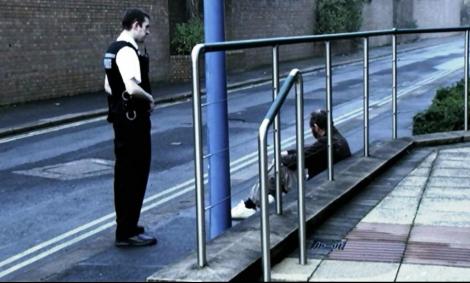 Derek was a man with a problem; alcohol. His story shows how it cost him his job as a prison officer, his home and very nearly his life. It follows Derek through his descent into the world of street drinkers and hostels for the homeless. His life comes to a final crisis when he suffers a myocardial infarction, a heart attack, which is mistaken for abstinence syndrome (‘the DTs’) at the hostel.

Fortunately he survives to present a range of problems for the acute medical ward where he finds himself, not least of which is his discharge planning. He is finally taken on by the drug and alcohol team and we follow his rocky road to rehabilitation courtesy of inter-professional working in the community. Derek's story was commissioned by  Alcohol Research UK.

Life on the street - Promo

Only trying to help - Promo

On the Street - Promo

Looking for a Way Back - Promo